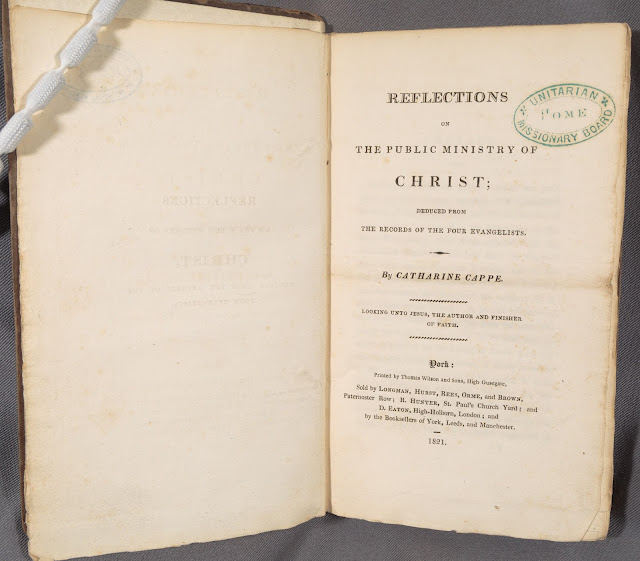 In 1672 the law was changed to permit dissenting worship in private homes, and a group began meeting, initially in the homes of Lady Hewley and others, and this continued until the building of the Chapel and the establishment of a formal congregation.

Following the direction of rational (as distinct from evangelical) dissent late in the eighteenth century the Chapel welcomed as its minister Newcome Cappe, an early advocate of the view that Trinitarian theology was inconsistent with the teaching of Jesus. 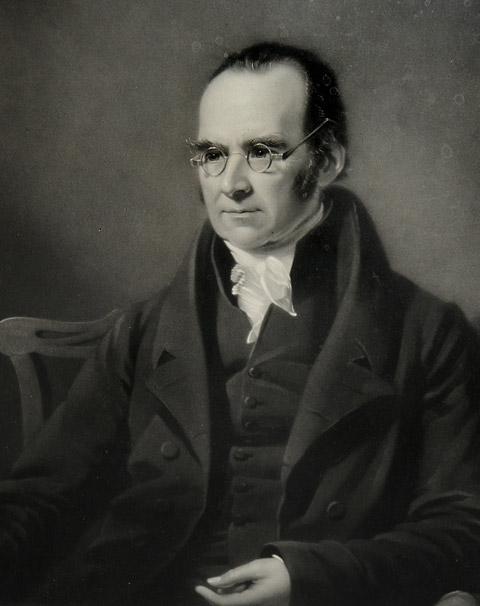 He was followed by Charles Wellbeloved whose scholarship brought to York its first university level institution, a dissenting Academy formerly at Warrington and Manchester and now Harris Manchester College in the University of Oxford. Wellbeloved combined being college principal with being minister at St. Saviourgate Chapel.

The College attracted to York a community of scholar-ministers who contributed to the city’s intellectual life and to the early years of the Yorkshire Philosophical Society.

During the nineteenth century while Leeds and other mercantile cities expanded and their Unitarian congregations with them, York remained small. So did its Unitarian congregation and, after a dramatic legal battle resulted in the loss of Lady Hewley’s endowments, the congregation struggled financially. Ministers quickly came and went or combined their ministry with other employment. One minister, George Saville Woods, was even a Member of Parliament at the same time as being chapel minister. 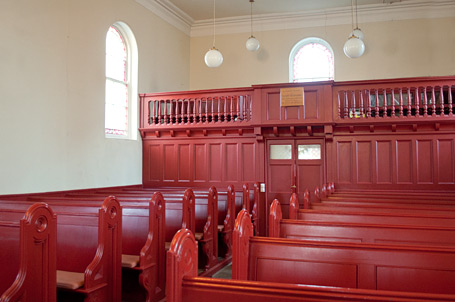 Two world wars further challenged the congregation, but with the assistance of retired Unitarian minister Sydney Knight, and his successor Margaret Kirk, the congregation has turned a corner, and since then the lively, forward-looking group has been served by several part-time ministers, with members of the congregation also taking an active part in worship.